Bea is a trainee solicitor in the housing and public law team.

She completed the Graduate Diploma in Law in 2019 before joining Hopkin Murray Beskine as a paralegal, while completing the Legal Practice Course part-time.

Bea graduated in 2012 with a BA and MPhil in Philosophy, specialising in political philosophy, and then pursued other interests before deciding to embark on a career in law.

Since joining Hopkin Murray Beskine Bea has been a part of the housing and public law team working on a variety of cases including defending possession proceedings, unlawful eviction and disrepair claims, homelessness cases, and judicial review claims. 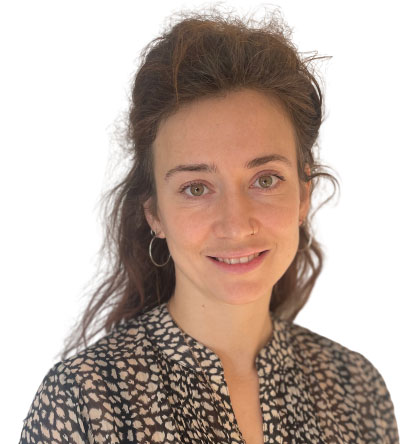